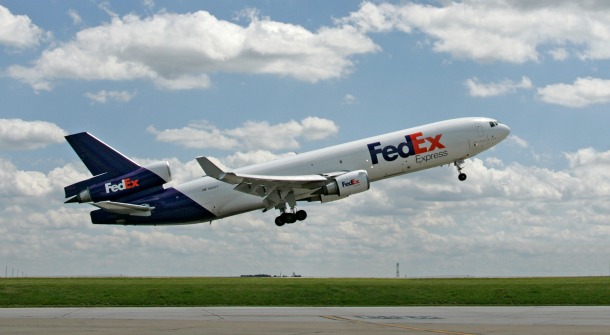 In 1981, John Moschitta was hired by ad agency Ally & Gargano to do a commercial called "Fast Paced World for Federal Express. The spot, directed by Joe Sedelmaier, featured Moschitta playing a fast-talking executive named Jim Spleen. It is considered to be the most award-winning commercial in history, garnering six Clios and a Best Performance award for Moschitta.

Turn-of-the-century polls named it the "Most Effective Campaign in the History of Advertising." The 40th anniversary issue of New York Magazine crowned it "The Most Memorable Advertisement Ever."

The spot is mesmerizing. You can't not watch it. And it never gets old. It is brilliant branding, forever associated with Federal Express and the memorable tagline, "When it absolutely, positively has to be there overnight." It launched FedEx into the stratosphere as the leading package delivery company, a distinction it enjoys more than 30 years later.