Elemental Thinking: #3 "A Diamond is Forever" 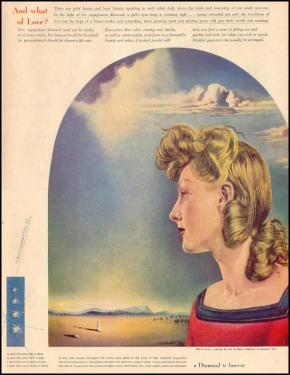 "A Diamond is Forever" is one of the most recognized and effective slogans in advertising history. Diamonds are not the rarest gems (that honor goes to rubies), but they are the hardest. In 1938, De Beers hired ad agency N.W. Ayer & Son. The agency recommended a campaign that created the illusion of a diamond's scarcity and its association with romance. It changed everything. Since then, diamonds have become the de rigueur standard for engagement rings.

Circa 1985. Rolling Stone Magazine was having trouble selling advertising. Buyers thought the demographic was a bunch of aging, stoned hippies not worth chasing. Enter Fallon McElligott, an ad agency from Minneapolis. They created a campaign that showed, in fact, Rolling Stone readers were professionals who owned homes and cars and were more into health food than hash brownies. The campaign ran for seven years and was one of the most successful in history. Over the course of the campaign, ad pages increased 58%. Dude, that's sweet.

Elemental Thinking: The First in a Series 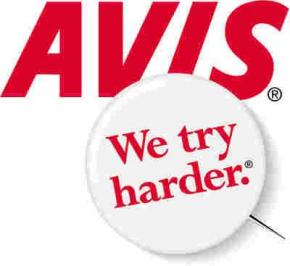 The Avis "We Try Harder" campaign is one of the most creative, respected and longest lasting in the annals of advertising. In 1962, Avis hired Doyle Dane and Bernbach to turn business around. Bill Bernbach recommended that the car rental company overhaul customer service and upgrade its product. "It's always a mistake," Bernbach told Avis management, "to make good advertising for a bad product."